By  Jason Lane and
Kevin Kinser 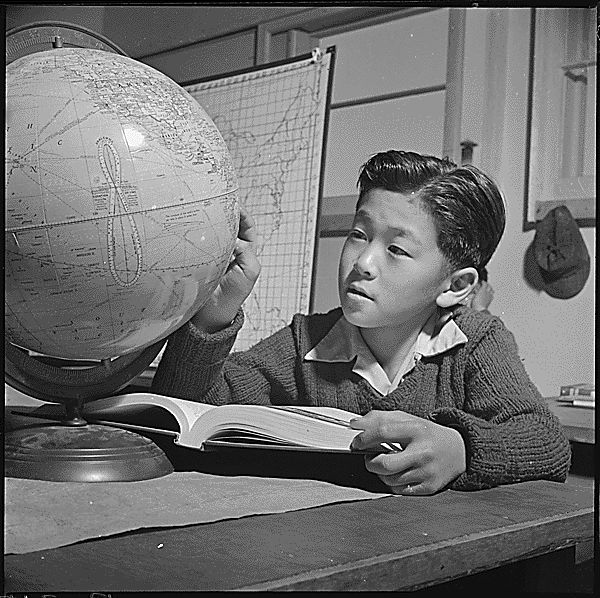 For example, the Partnership for a New American Economy released this month a report that argued existing immigration policies in the United States are a significant deterrent to the health of the nation’s innovation system. “For Patent Pending: How Immigrants are Reinventing the American Economy,” the authors examined the nearly 1,500 patents produced by the United States’ top patent-producing universities in 2011. They found that 76 percent of the patents produced by these universities involved at least one foreign-born inventor and more than half (54 percent) of the patents were awarded to students, postdocs, and staff researchers likely to face problems with staying in the United States.

The report states that patents are just the beginning of how international students and their research contribute to local economies and innovation systems. Many of these patents became the basis for successful start-up companies that produced new products for the marketplace, some of which may save or transform lives. These companies create new jobs, produce more tax revenue, and return hundreds of millions of dollars to the parent university, which often reinvest these revenues back into research activities.

The fact is, though, that many of these individuals have a difficult time remaining in the United States once their student or short-term work visas expire. Nations such as Australia, Canada, and the U.K. have taken steps to streamline the cumbersome immigration procedures so that they can recruit and retain foreign students and researchers interested in STEM-related areas. However, the report notes that in the U.S. processing of green card applications have a several year lag. Also, there is no visa for foreigners who want to come to the U.S. and start a company, and the arbitrary limit on H1B visas for high-skilled workers deprives many companies of the workforce they need.

We have previously argued governments play an important role in internationalization efforts. They can sponsor exchange programs, subsidize foreign campuses and joint degree programs, and help facilitate bilateral agreements on academic and research collaboration. The Partnership for a New Economy, however, goes a step further in its report. In the U.S., current immigration rules are actually working against the internationalization efforts of the nation’s colleges and universities, which in turn are affecting the national innovation system. We’ve seen few accounts that suggest this conundrum is within the scope of strategic institutional planning. Yet comprehensive internationalization is hardly comprehensive if its agenda stops at the campus gates.

Another interesting dimension of this relates to our work on international branch campuses. In this arena, it is quite common for the policies of the host country to be a prominent part of the debate, often with explicit expectation that branch campus expansion will have a liberalizing effect on existing practices. Home country policies, however, are discussed as background and context and are rarely challenged by institutional actors as being detrimental to their international activities. But we know from our research that government policies can have a negative impact on foreign education outposts, placing restrictions on funding formulas and requiring firewalls that separate the activities of the home and host campuses in order to “protect” the home campus, with little regard to the success of the overseas campus.

How have you seen government policies conflict with internationalization goals?